Fabrication, renovation and maintenance works on installations in France.

Between April 2011 and February this year we have carried out several works of fabrication, renovation, maintenance, assembly and dismantling of stainless steel installations for Bontoux SA company in France. 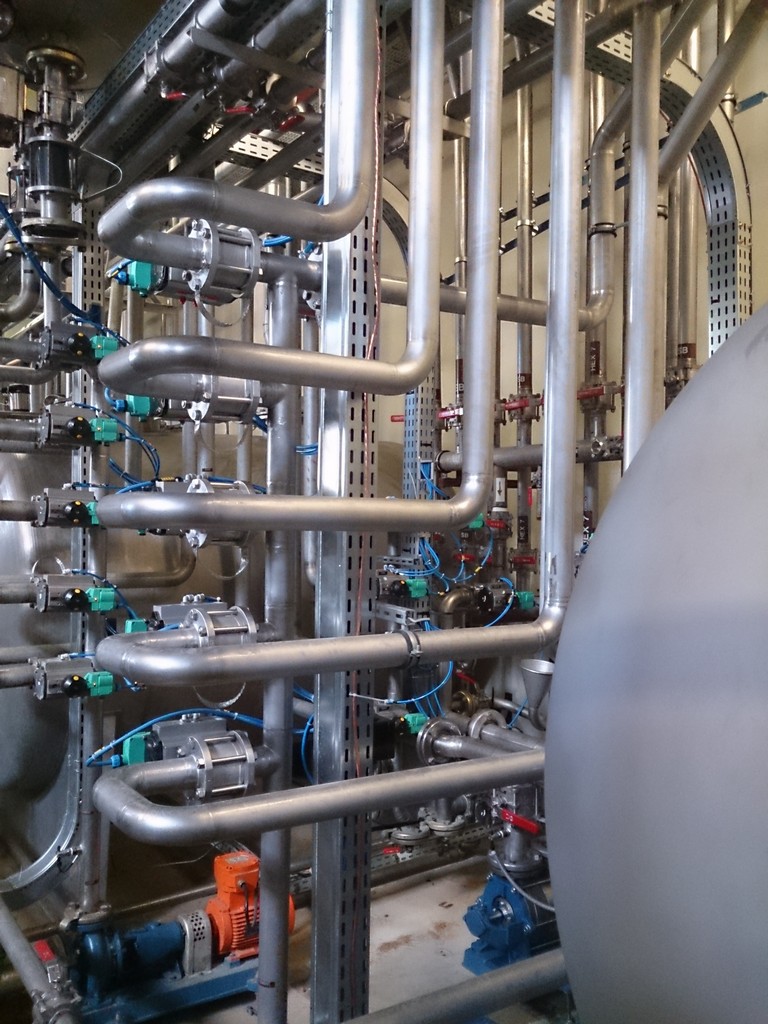 Among the works performed stand out the set up of a laboratory between April and June 2011, the realization of a waste water pre-filtering station between June and August 2012, the renovation of pressure equipment for distillation and extraction purposes, and the replacement of essences storage tanks.

During this period, we have also carried out multiple general maintenance and repair works on the installations, as well as the replacement of piping systems and exchangers of several distillation equipments at the beginning of the year.